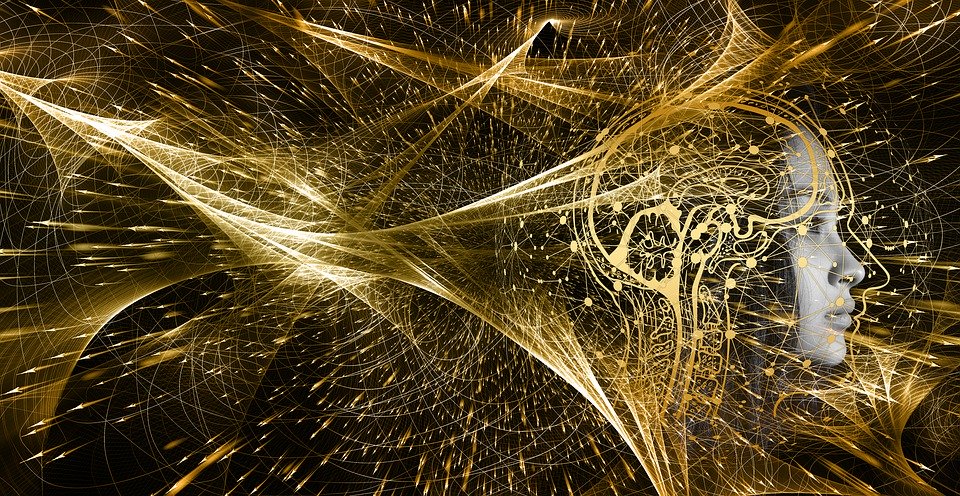 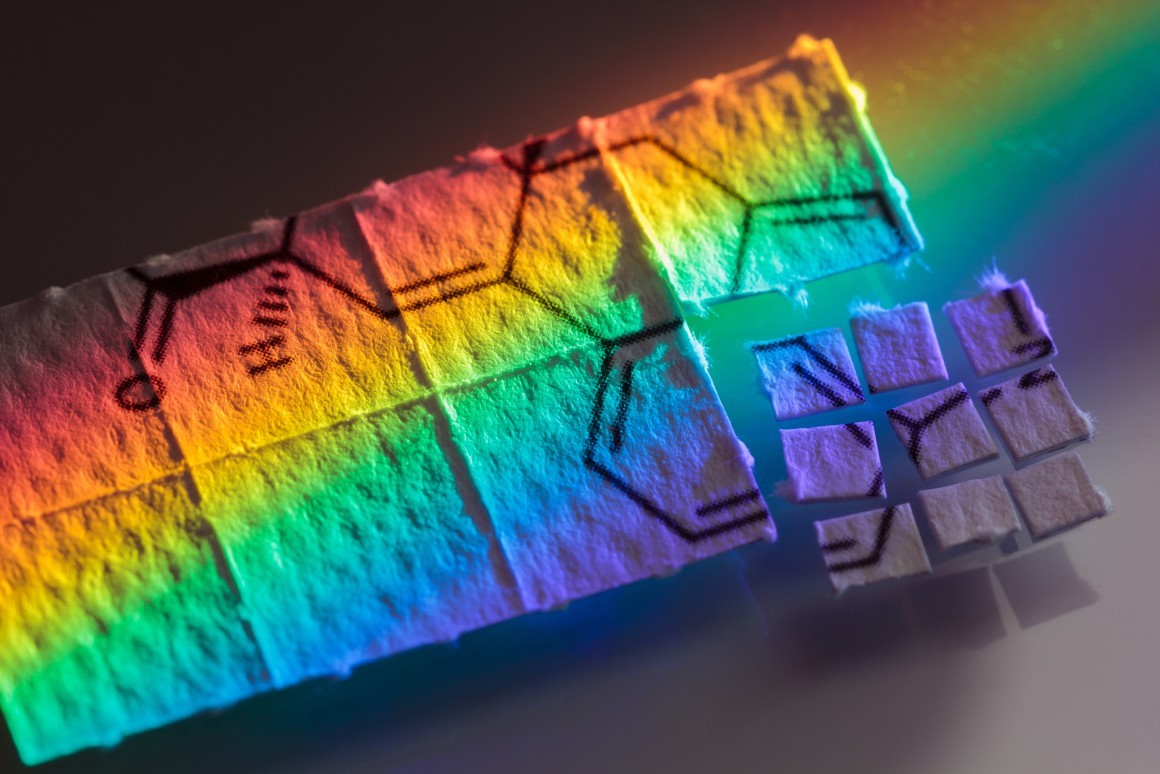 New results have been published from one of the first placebo-controlled clinical trials investigating the effects of microdosing Lysergic Acid Diethylamide (LSD). This Phase 1 trial is the first step in testing whether these kinds of psychedelic microdose methods could be useful as a therapeutic approach for treating Alzheimer’s disease, and while the early data doesn’t identify significant cognitive benefits in microdosing, it certainly demonstrates the method is safe enough to proceed to larger efficacy trials. 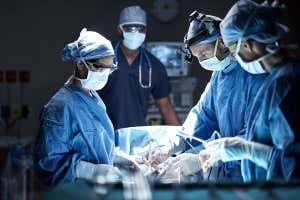 Doctors have placed humans in suspended animation for the first time, as part of a trial in the US that aims to make it possible to fix traumatic injuries that would otherwise cause death.

The technique, officially called emergency preservation and resuscitation (EPR), is being carried out on people who arrive at the University of Maryland Medical Centre in Baltimore with an acute trauma – such as a gunshot or stab wound – and have had a cardiac arrest. Their heart will have stopped beating and they will have lost more than half their blood. There are only minutes to operate, with a less than 5 per cent chance that they would normally survive. 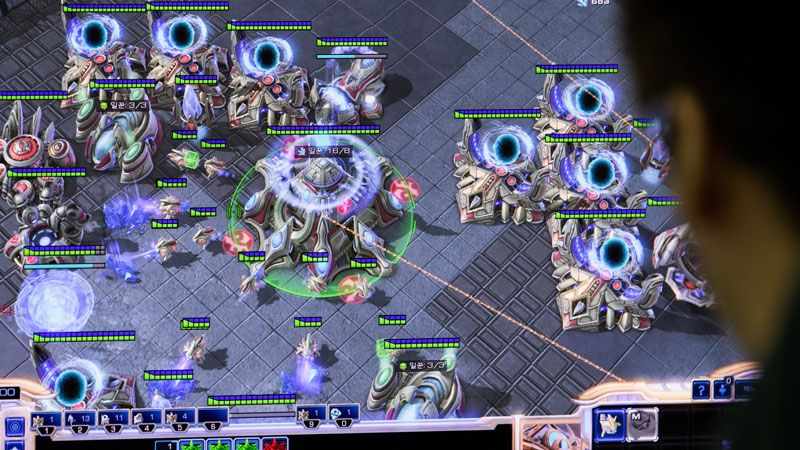 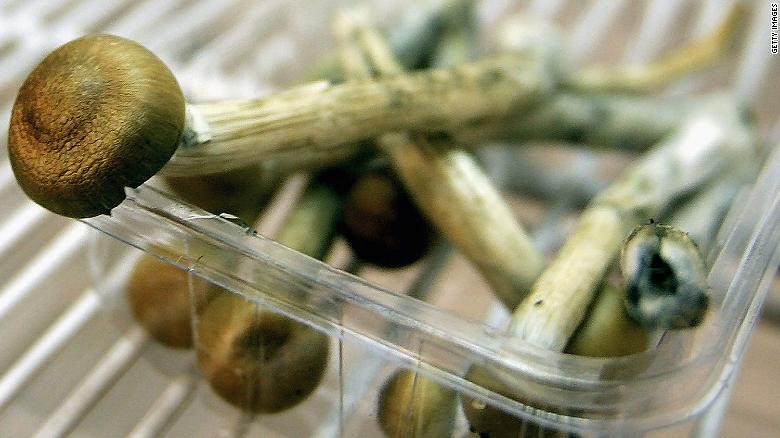 The university is launching a Center for Psychedelic and Consciousness Research within John Hopkins Medicine. It’s believed to be the first of its kind in the U.S. and the largest research center of its kind in the world, according to the school.

“Johns Hopkins is deeply committed to exploring innovative treatments for our patients,” said Paul B. Rothman, dean of the medical faculty at the Johns Hopkins University School of Medicine, in a statement. “Our scientists have shown that psychedelics have real potential as medicine, and this new center will help us explore that potential.” 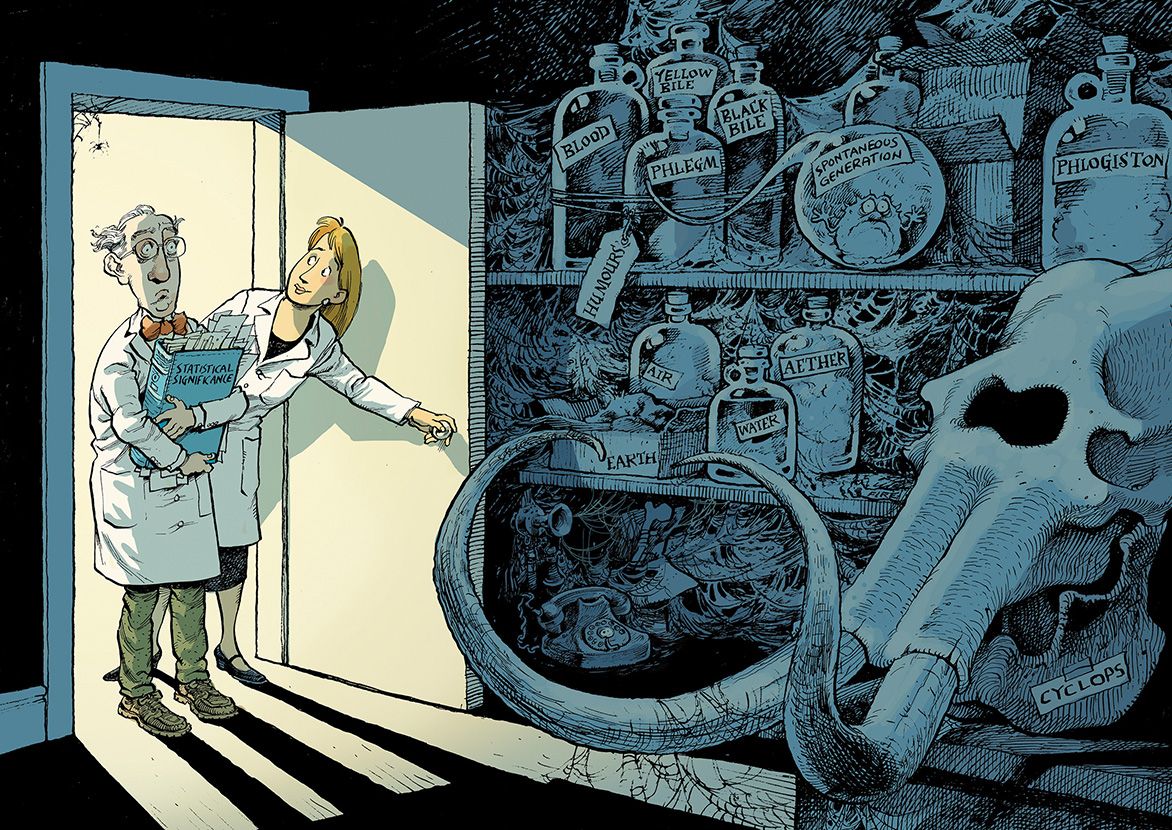 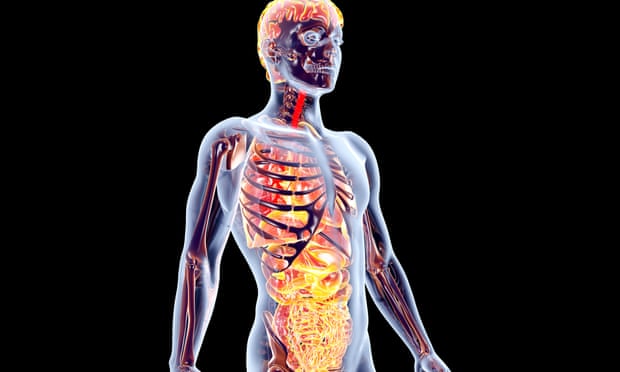 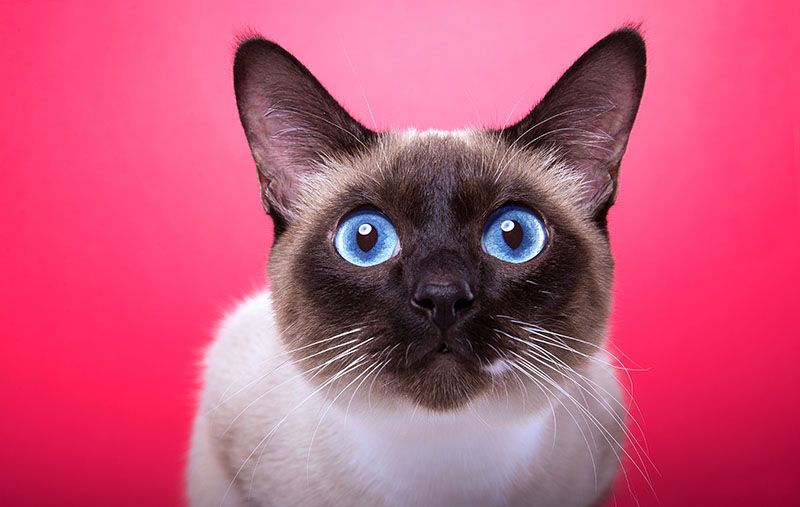 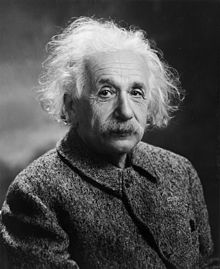 New this month : Can you guess which quotes are really his?