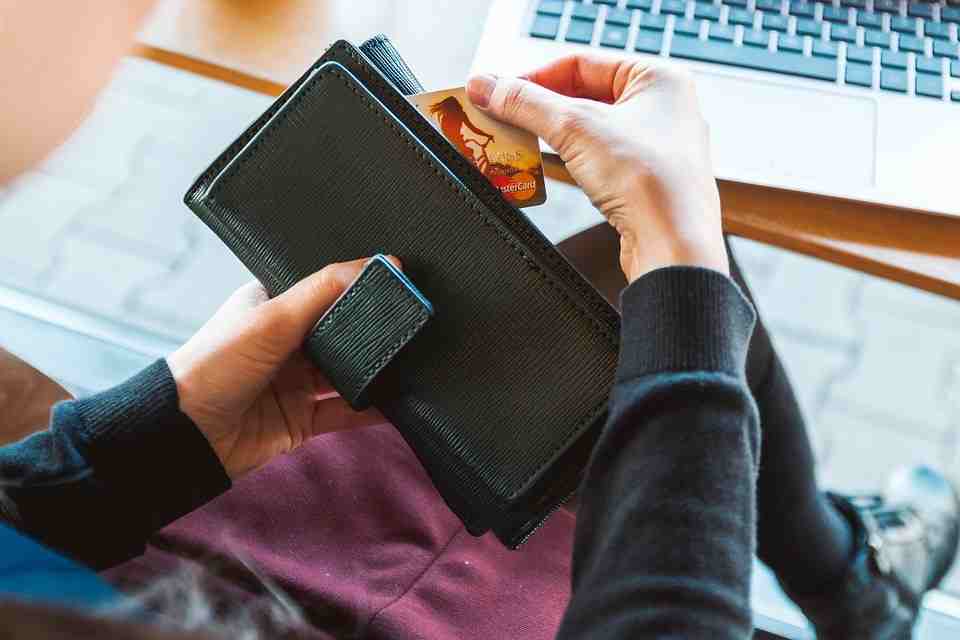 They said: ” The one who won a golden coin won a golden coin, but lost a hand. ” (Implied: the one hand which hangs on the coin and which is thus no more usable). We could also say: ” These objects that you bought, are you possessing them, or are they possessing you? ” Strangely enough, this philosophical interrogation seems nowaday to be a concrete one …

We all know that our invaluable personal data, those whom we agree to share with big companies which deal in it, are then used to categorize the human race, study it, analyze it, and finally plan, anticipate and influence the decision-making of any kind of person. This new transparency man has been highlighted by Olivier Ertzscheid in his article ” The man is a document as the others: from the World Wide Web to the world wide life.»1 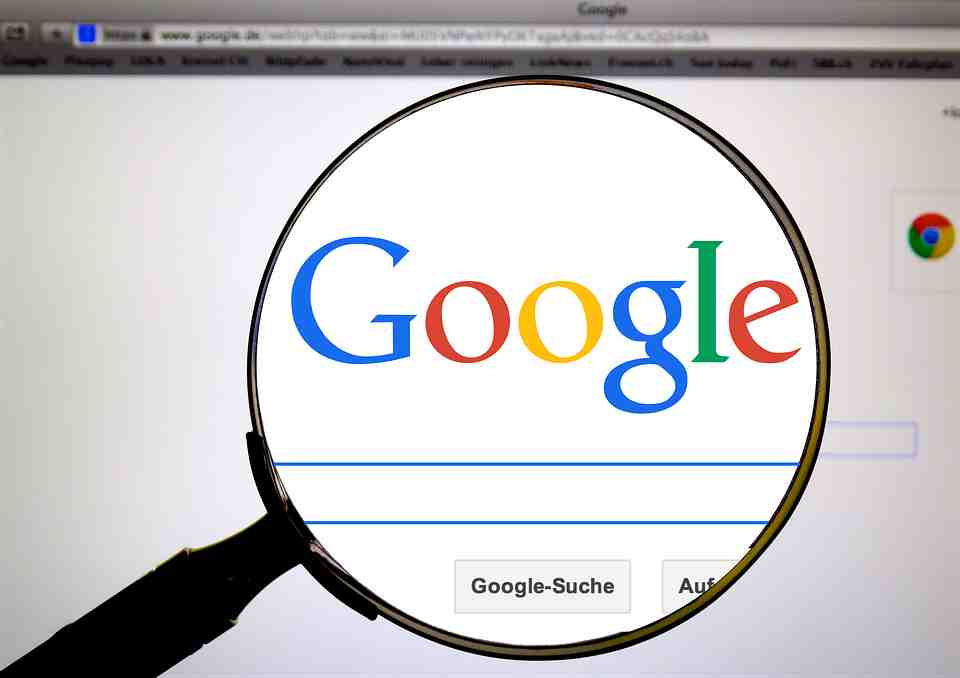 What we have to understand is that this collateral damage is inseparable with technical progress. And this stands for several reasons. The first one is simply that a useful tool is a tool which meets a need, and that a tool which you’re going to use is a tool which is not going to need lot of time or energy from you to be used. In other words, an “intelligent” tool is a tool which has to know you better than yourself. To know your needs and to understand how you express them. Simply, if we try to meet your needs in a precise way and before you waste time and energy to formulate them in a high level language it is necessary to know you precisely. This condition is not negociable. Thus it is required there to amass an impressive quantity of information on what you are.

The other point is that in a general way intelligence is something collective. We notice it in all kind of domains: Isaac Newton said ” If I have seen further, it is by standing on the shoulders of giants. “2 speaking about his predecessors and, doing so, quoting Bernard of Chartres. Eric Raymond, co-creator of the “Open source” term, also leans on this idea to express the superiority of the Open source system on the Proprietary software one in his essay ” The Cathedral and the Bazaar “3. Finally, we also know from now on that a mass of chess players of varied quality manages to compete in a party with very strong players.4 In conclusion, if machines can surpass man, it is because man has only limited exchanges with his congeners, when machines can benefit from the experience of all almost without any limit. Thus, the more the machine is effective the more it has to have access to a wide source of data (which means of experiences). 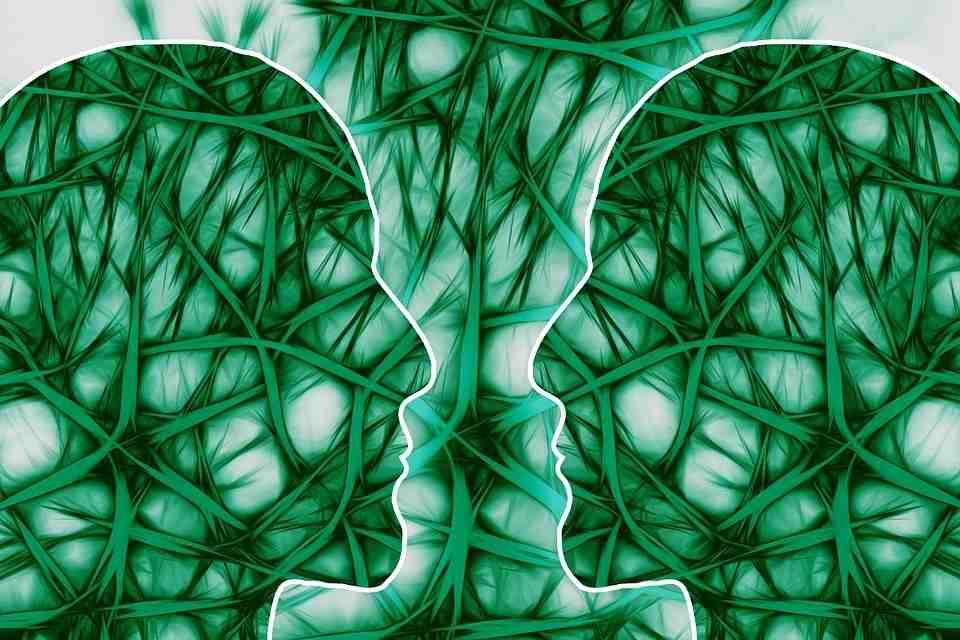 Then we have to go with this issue: a tool helps you, but to improve itself, it has to steal information on you. Then: who’s possessing who? Could this be a symbiosis?

The issue here is that even if there is symbiosis, this knowledge of the man is problematic. As long as the technologies are there to help man, everything is ok. But what if they were used to destroy him? …

But nowadays, with the proliferation of connected objects, the issue is no more the simple trust, but the direct security of devices: what if the rat was hacked? It is moreover for that reason that the doll toy Cayla was removed from the market in Germany: this one recorded the voices of children and transmitted them to the servers of the manufacturer. The authorities worried that the information could be intercepted in hostile purposes.5

After all that, what do you think? Do you possess your objects or do they possess you? Or maybe other people possess you through your own objects? 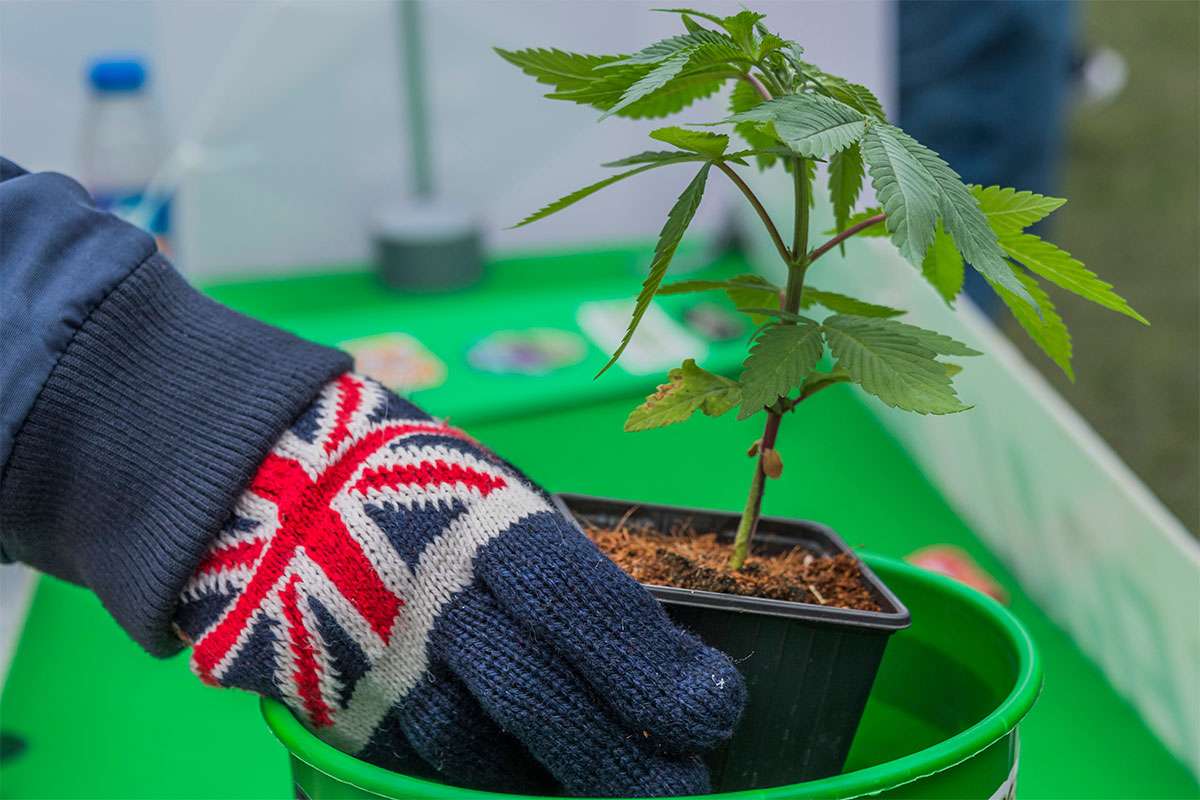 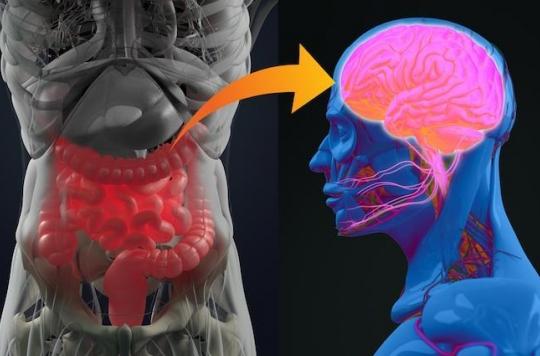