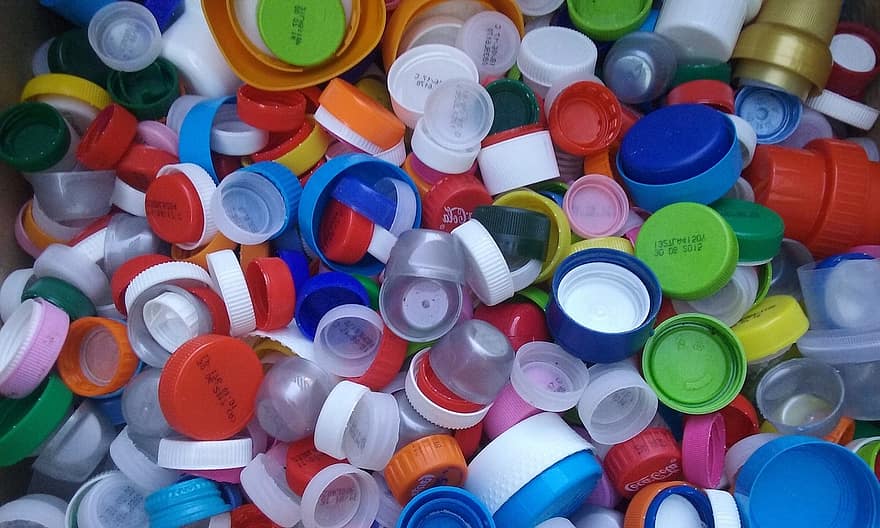 They added particles to 47 samples of lung, liver, spleen and kidney tissue obtained from a tissue bank established to study neurodegenerative diseases. Their results showed that the microplastics could be detected in every sample.

The scientists, whose work is being presented at a meeting of the American Chemical Society on Monday, said their technique would enable other researchers to determine contamination levels in human organs around the world.

“We never want to be alarmist, but it is concerning that these non-biodegradable materials that are present everywhere [may] enter and accumulate in human tissues, and we don’t know the possible health effects,” said Varun Kelkar of Arizona State University, part of the research team.

Microplastics are those less than 5mm in diameter and nanoplastics have a diameter of less than 0.001mm. Both form largely from the abrasion of larger pieces of plastic dumped into the environment. Research in wildlife and laboratory animals has linked exposure to tiny plastics to infertility, inflammation and cancer.

Article on The Guardian. 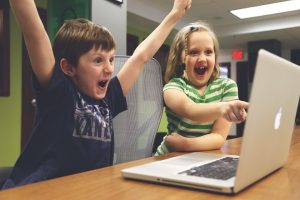 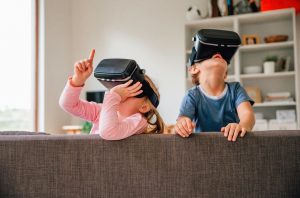 We knew it, but it feels good to remind it…

« The consequences of the school harassment are more and more studied, and it’s for the best. The television series ” 13 Reasons Why “, which tells the story of the suicide of a teenager victim of harassment, recently knew a big success. If it aroused the debate, it has the merit to put back the subject in light. A team of American researchers was interested in the question too, publishing its results on April 28th in “Psychological Science”. Their discovery? The school harassment leaves profound marks on adulthood, on the health of the harassed one AND of the harasser. »
Article in french here.

Usefull links:
« Stalking the Soul: Emotional Abuse » from Marie-France HIRIGOYEN (i read it a few years ago, but i remember its topics were wide enough) 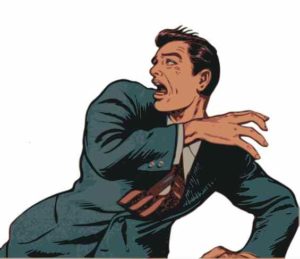 How our body reacts to a source of stress within short, average and long term?

I have just seen a small report on arte-tv1 which speaks about the answer (urgent and unconscious) of the body to a rough stress. We see in particular a climbing accident, a beam to be crossed over the space, a musician who feels nervous before rising on stage … This last case has this of interesting: the musician was coached to deal with her stage fright (nerves), and one of the things which calmed her is the fact of having the explanation of the mechanisms of this stage fright.

The idea is to make contribute all the parts of the body by allocating all energy on the resources assigned to what allows us to run fast (muscles, lungs, heart, …), the whole with a good dose of adrenalin and of cortisol to be concentrated well, not have pain too much, and to be combative! Then, to “hold” that state, he sets in sleep mode what is not vital at the time (digestion, microbial immunity …).
At the time it is a very good reaction … but you should not confuse stress and chronic stress. Our body is not made to go the distance if this excitement continues: we run out and abime our organs. Physiological effects are made more and more visible, as for example:
► Muscular tensions with pains and associated fatigue
► hair loss
► Digestive disorders (burns, stomach pain, constipation …)
► Blood test showing more sugars or cholesterol
► Immunizing weakening
► Taking or loss of weight
► Cardiac disorders (palpitations, even cardiovascular risk)
► Anxiety, unstable humor, insomnias, depression

In brief, the stress that can be life-saving but don’t make an excessive use of it: on a daily basis, it is better to practise some methods of relaxation !