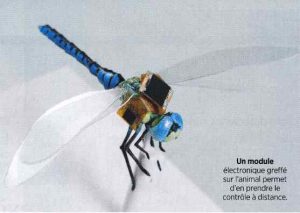 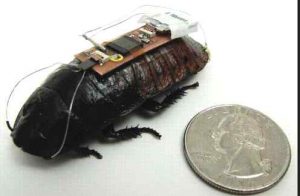 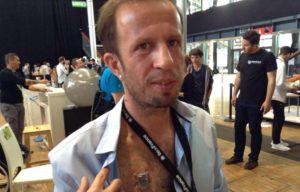 Specimens which we could soon cross in the street…

Our opinion: sad, as all the transhumanist fantasies. But let’s try to laugh with it: it is small and it vibrates, a few ones may have the idea to be transplanted somewhere else… 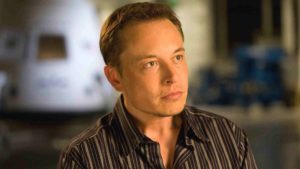 Coming from a billionaire, let’s be suspicious…

“ Being “intrigued” by Neuralink and new ambitions of Elon Musk, a specialist of the machine and biological learning moderates however the fantasies of those who already imagine tomorrow an increased humanity. ” The track of the increased man does not seem credible to me “, he analyzes, essentially because of certain physical limits, in particular at the cerebral level. “