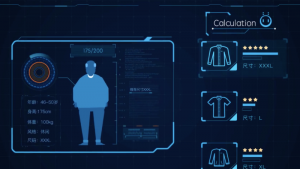 January the 15th of year 2018 will be remembered in the history of human beings and robots. This day, two AI outscored human beings at the Stanford Questions Answering Dataset, which is a reading test designed by Stanford researchers where you have to answer more than 100.000 questions using 500 Wikipedia articles.

This result is very significant in the sense that we all already know that computers have supremacy over human kind in the areas of memory (storage) and calculation (and they also can do multiple things simultaneously). From now on, as machines not only remember or access more resources than human beings, not only they read that faster, but they also understand it better!! From now on, human beings won’t ever be competitive against machines again, in many ways.