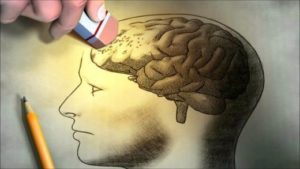 Forgetting is an essential element in the human intelligence because it allows to concentrate on what is important. An effective memory does not design as an accumulation of data: the preservation of too precise information can indeed become counterproductive.

That is said by two researchers of the university of Toronto in a new article appeared in Neuron, where they draw up a parallel between the human memory and the artificial recollection. […] According to the authors, the objective of the memory is not to pass on the most faithful information, but rather to optimize the decision-making by preserving only those of value. […] Forgetting allows to adapt oneself to new situations by leaving aside dated and misleading information which are not necessarily useful in an environment that has changed.