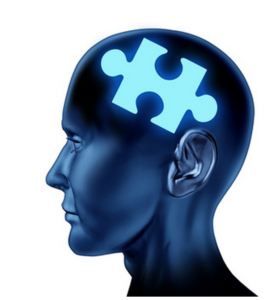 Did you know that scientists managed to implant forged memories in brains using electrodes? Unbelievable, isn’t it? But very true in fact…

I said that’s very true, and in fact it is! It’s just that hopefully, scientists only managed to do this to mice brains for the time being. But that’s not really comforting to know that this backdoor on the mind is now open, so that we can manipulate complex life forms memories. We’ll talk about that in two minutes of time.

The experiment consists in associating two different memories in mice brains to create a new one. To make it happen, the Professor Susumu Tonegawa research team, from MIT, placed mice in cages and analyzed the zones of their brain that were bustling as they discovered their new environment.

The next day, they took the mice and placed them in another environment, they reactivate their neurons that were bustling the day before when they discovered their cage, and they administered to them a slight electric shock, not dangerous for their lives but not very pleasant for them too.

Another day later, the researchers replaced the mice in their original cages and they could observe that as the mice were recognizing the place, they showed a frightened attitude because of their memory of the electric shock they experienced the day before and that their brains wrongly associated with this cage. Actually, in the real world, the mice never get electrified in this cage. 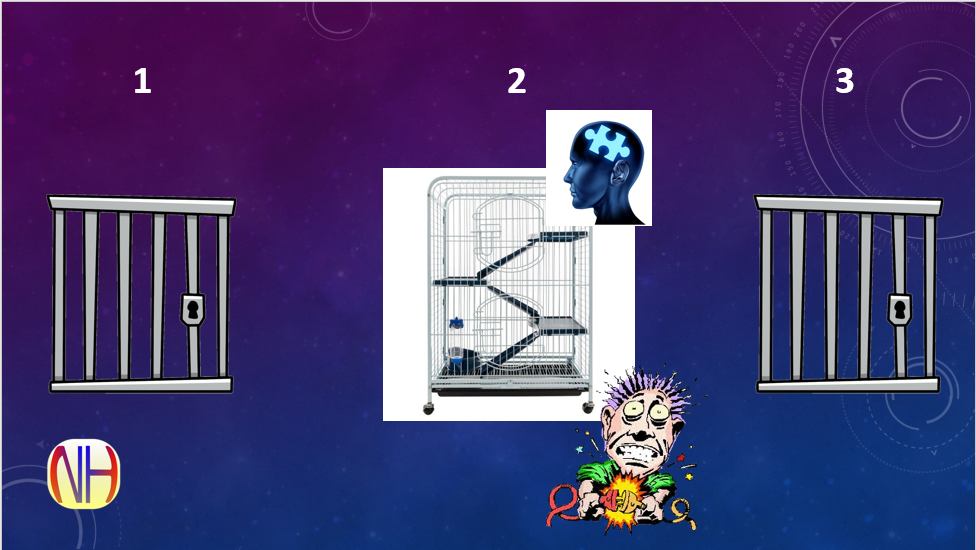 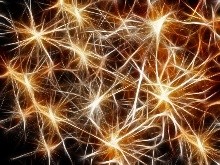 All that is fine (if we can say this…), but you have to tell me here that this experiment has to deal somewhere with a practical issue. Actually, how do the researchers to reactivate the memory zone of the mice brains used when they discovered their cage on the first day of the experiment? Well, they dealt with a technic called opto-genetics: the mice used were genetically modified ones, so that their neurons were made light sensitive. Then the researchers could reactivate the mice neurons by exposing them to a light source.

This might look as a little achievement only: the mice were not natural ones, researchers needed to use sophisticated material to lighten specific neurons into the mice bodies… Indeed, genetic manipulation is already kind of forging memories when you think of it…

But you know, this experiment was made in 2013, and it just opened the breach. Many others took place until now, and not only others, but more effective ones!

In 2015, researchers from CNRS2 managed to implant forged memories into mice brains, using electrodes… No more genetic manipulation and no more invasive technologies to achieve the same result! Their article has been published in the review “Nature Neuroscience”, n°18 p.493-495, 20153.

The protocol of the experiment was the following one: while the mice were sleeping, the researchers activated their cerebral zones in charge of the reward system as other neurons in charge of geolocalization stuff. 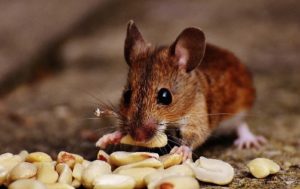 Doing so, the researchers simulated the presence in a located place and an amount of pleasure in the mice brains. The next day, the researchers could observe that the manipulated mice get specifically on the place where they had synthetized pleasure memories.

The NeuroHack team likes to show you the two faces of the discoveries: the good one… and the ugly one.

Good first.
By applying such a technology on man (what we are unable to do for the time being), we could improve our understanding of the memory device and hope to:
1 – heal mental disorders linked with neurodegenerative diseases
2 – improve the reliability of testimonies in legal cases
3 – managed better the post-traumatic emotional shocks

And then the ugly. 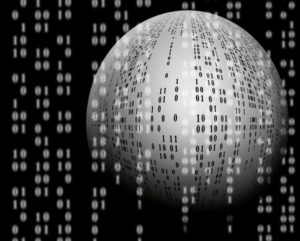 According to sci-fi works talking about this subject, (Inception, Total Recall, Blade Runner…) this technology could have other consequences. And bad news is that in history, when something becomes possible to man, it finally appears in the reality.

Be aware that modifying someone’s memories means modifying his intimate, very true nature and personality. It means playing with his joys, his sorrows, his fears. Doing so, it becomes possible to make him hate or love someone else…

Long story short, unpleasant philosophical question would somehow enter your mind, such as: Can I trust my childhood memories? Am I sure that I really love the people I love? Or hate those I don’t? Am I sure of what I have done the day before? Or one minute ago? Am I living my real life? And if not: what does my real life look like???

But let’s begin with a simpler question: are you really sure to have read this article?

One Reply to “False memories in your brain”